Good news for AZ entrepreneurs. I’m of the opinion that there is far more talent in AZ and Phoenix in particular than we get credit for. Being a 12 year Silicon Valley veteran I’ve seen the talent in both locations, and while there is little doubt that the talent in SV is far more start-up inclined I think that is – in large part – due to the availability of resources – capital in particular. The result is that in SV everyone thinks they can form a startup… in AZ very few will even give it a shot.

For those of us in AZ bootstrapping a start up is the only practical option – any option for early capital usually comes with onerous strings attached – such as the acquisition of a large share of ownership by the VC/Angel or the proviso that the company re-locate to (you guessed it) Silicon Valley.

This causes two things we can not have:

I have been lucky enough to have the means to provide my own initial capital investments in cosinity (bootstrapping the initial phase), but I too will soon be beginning a search for capital in earnest… I sincerely hope it does not cause me to leave AZ with my startup.

More resources like the one below will hopefully begin to reverse the trend.

The Club E Network, the entrepreneurs organization founded by Michael Gerber and Peter Burns, is planning to open a business incubator that would provide small-business owners with work space, office equipment, business services and other resources.

The Entrepreneur Factory, or eFactory, would also serve as Club E’s headquarters. The organization is currently scoping out potential locations, according to a post on Club E’s site.

Club E has expanded significantly since its founding in early 2007. The organization has multiple chapters in the Valley and in Austin, Denver and Washington, D.C.

The chapters meet monthly and are open to students and experienced business owners. 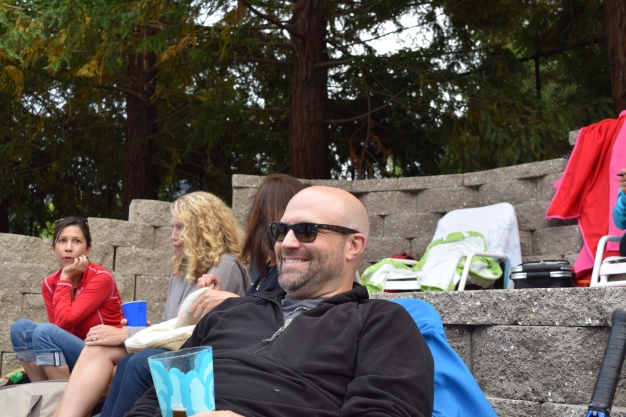 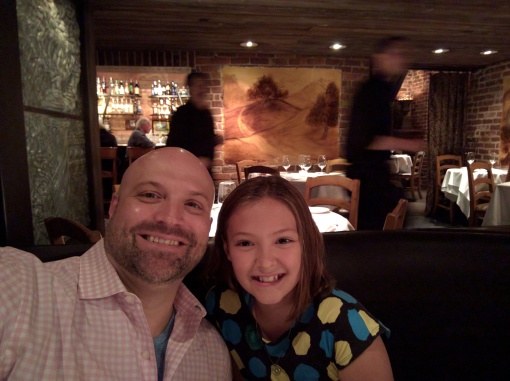