I’m pretty sure I’m not alone in this. There has been quite a buzz this week about problems with the iPhone and 3g networks. And I would tell you if I had the same problem – but I can’t. Mostly because any kind of signal is hard to come by in my house.

Check out the buzz:

Could be the lousy chipset – Gizmodo

What is wrong with the 3g iPhone – Wired 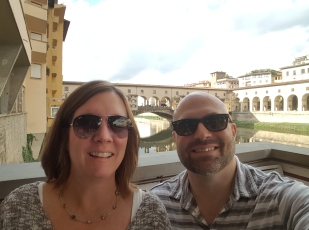 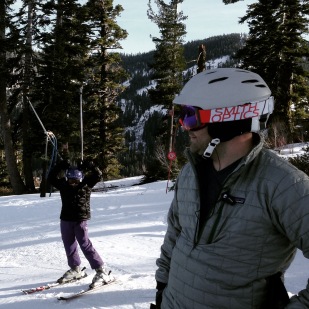 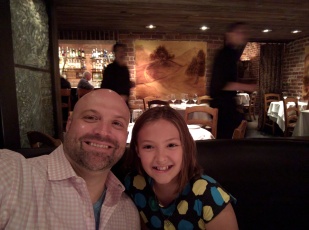 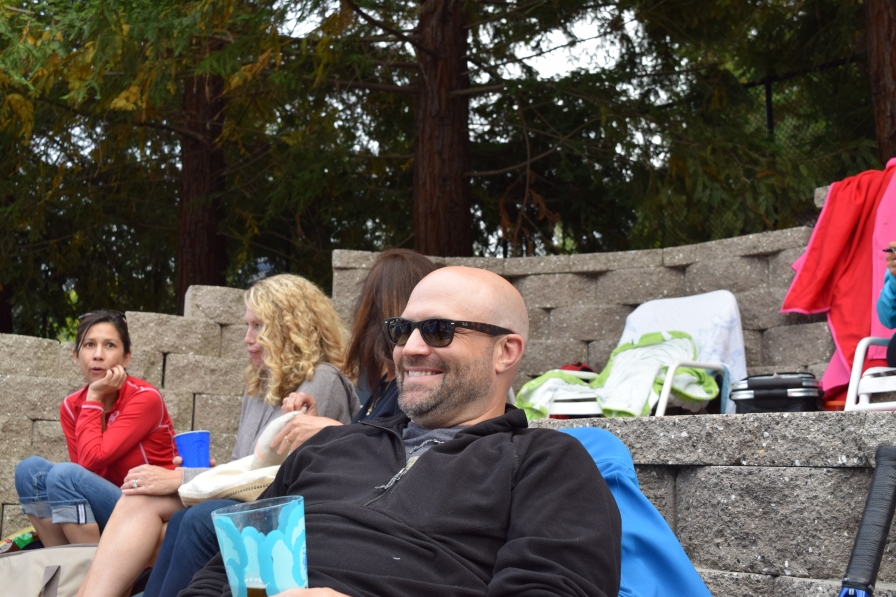