Right off the bat, let’s all agree that something needs to be done to address two distinct issues. First, the violent drug wars in Mexico and their effect on the boarder region. Second, the influx of peaceful, hard working Mexican citizens who have entered this country illegally to find work and support their families.

SB 1070 does nothing to solve either of these two problems.

But I don’t really care about the things it doesn’t do… I care about what it does. Governor Brewer can pass the buck all she wants by leaving a police agency on the hook to define “reasonable suspicion” – but let’s be honest, we all know what an “illegal immigrant” looks like… don’t we. Here, I’ll say it:

Illegal immigrant’s are brown – Muslims, Mexicans, Indians. They don’t speak english well or talk with funny accents. They are “others”.

The problem is, not all brown people with accents are Illegal Immigrants – they are just “reasonably suspicious”. So, you tell me. How is any cop going to tell the difference?

I chose to stay in Phoenix to start my Technology company. One of the reasons I did that was because of the incredible growth in diversity we’ve seen since I first moved to Phoenix. Because, in my opinion, the great technology centers in this country are what they are in large part because of their diversity – San Francisco, Seattle, Boston, Austin all have a thriving multi-cultural base of immigrants and first/second generation Americans. They’ve created environments that attract the very best the world has to offer.

We – on the other hand – have just hung out a huge “you are not welcome” sign.

So, you tell me. How do I convince my colleagues Anil, Santosh, Moudy, and Hu to move to Phoenix? How does Arizona convince any Technology company (Green, Software, Bio, Space or other) to put their employees in Arizona? And while you are at it… remind me again. Why am I here? 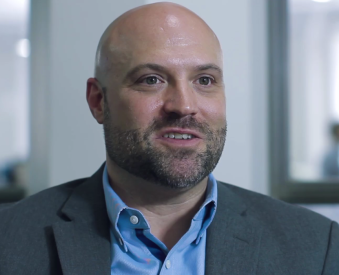 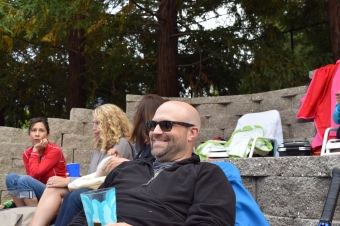 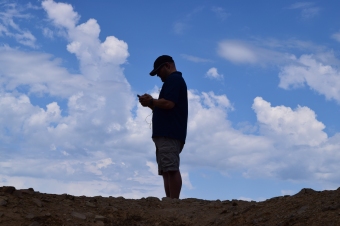 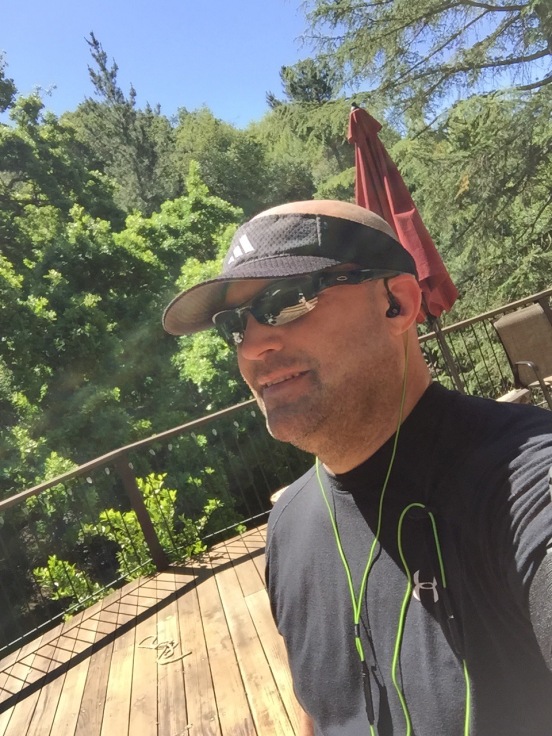 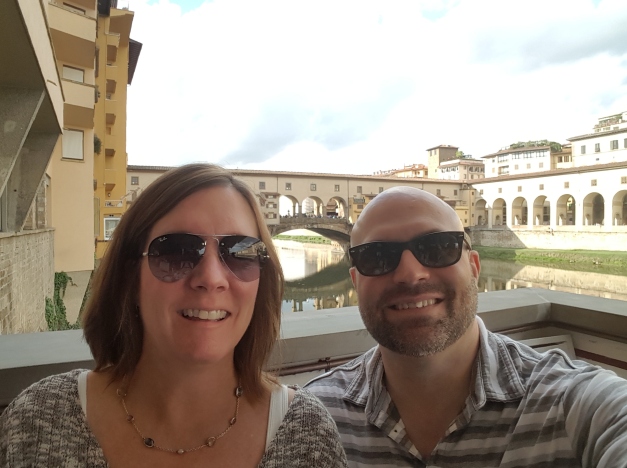 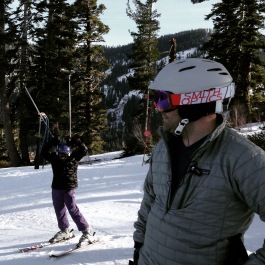 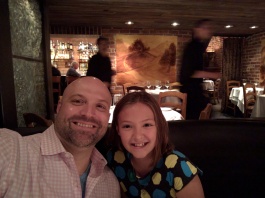 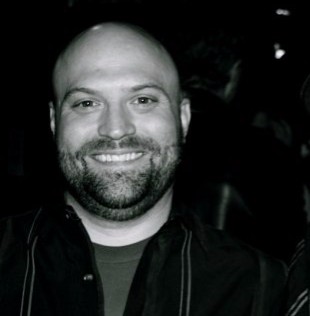