I tend to avoid taking political positions on my blog… If only because it is an invitation to… well watch any political blog.

That being said, we all have to draw the line somewhere.

Say hello to Michelle Bachman – a congresswoman from the 6th district in Minnesota – these insightful comments were made on Hardball with Chris Matthews.

And now I’m going to do something I never do – link to Scoble – but he makes the point as eloquently as anyone could so I will not attempt to do it myself:

I believe that SOME wealth should be redistributed from rich people to other places to improve our society. Like paying for schools, building roads, or even helping all people get access to health care. To me that seems fair because it’s our system that enabled people to build wealth. I’m not an American.

I believe that science, technology, and education should win over religion. I’m not an American.

I believe that government should treat everyone the same, no matter who we sleep with or what our gender is or what the color of our skin. Or even what religion we are. I’m not an American.

I believe that informed citizens should vote for candidates not whether they are pro or anti-Abortion, but whether they actually are smart and whether they have enough life experiences to do the job well. I’m not an American.

From: I am not an American

I believe what is anti-American is to attempt to vilify those with whom you disagree as anti-American. I refuse to accept that liberals or conservatives are bad people simply because I do not agree with their views.

More importantly – when we turn political discourse into a Jerry Springer show, or cheer on the verbal equivalent of MMA cage matches – we get elected officials who are only good at one thing:

Telling you what to be afraid of and who is to blame for it. They thrive on their ability to scare us and make us angry.

I blame us. When we settle for trite slogans and inane sound-bites. When we allow marketers to run campaigns and sell us policy the same way the sell us Viagra. When we expect our political leaders to have no connections to anyone of whom we disapprove. When we demand battle instead of discourse.

It isn’t the policies that scare me – it is the idea that winning an election is sufficient cause to incite those who agree to hate those who don’t. 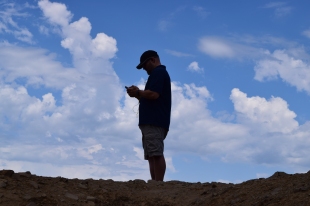 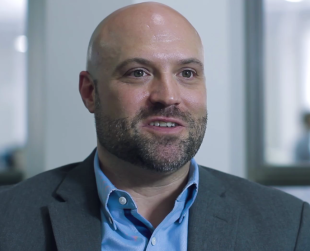 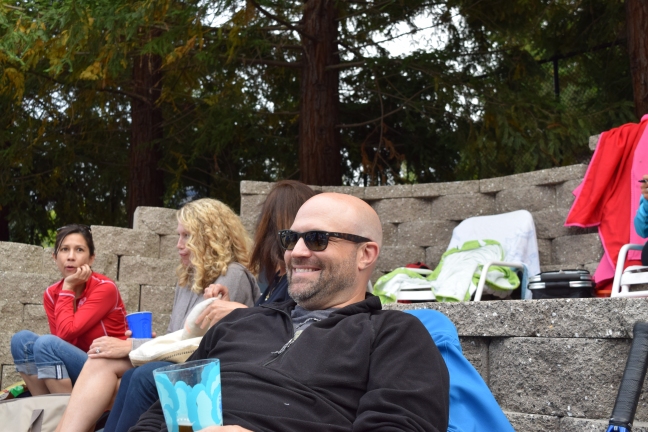 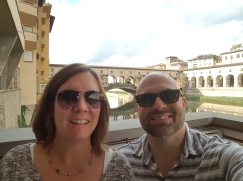