Today Stacey Higginbotham of GigaOm wrote an article about the deterioration in VC and Angel funding in 2008. While the picture she paints is far from rosy – I think she understates the issue in some ways. With others calling for a startup depression I think we need to be realistic.

That’s not great news, and it’s also likely that overall investment for the year will drop for the first time since 2003, Tracy Lefteroff, a managing partner at PricewaterhouseCoopers LLP, told Bloomberg this morning. Last year, venture firms put $30.69 billion into startups. During the first half of 2008, venture firms invested $14.89 billion, climbing to $20.6 billion if we add in the preliminary third-quarter numbers. It’s unlikely that venture firms are going to put more than $10.09 billion in portfolio companies between this month and Christmas. The last time that happened was in 2000.

Mark Heesen, president of the National Venture Capital Association, says that skittish investors are helping create a poor exit environment for VC-backed companies. So far this year there have been just six initial public offerings and 199 acquisitions through the third quarter — 72 fewer than this time last year.

“We have not seen a reduction in the number of first-time financings in the first two quarters, and we may see some lag on those deals decreasing,” Heesen says. “I believe it will be the fourth quarter that we’ll see the impact that the lack of an exit market has. I am certainly hearing anecdotally that venture capitalists are doing fewer deals.”

Quite honestly that isn’t the scary part. What is scary is that while VCs are doing fewer deals – and that means more deals that involve bigger investments and bigger ownership stakes – they will be demanding that the companies they invest in have cleared “seed stage”. In other words that they have revenues (and preferably profits). Why is that scary?

Venture investors aren’t the only sources of startup capital that are feeling cautious. Data out today from the Center for Venture Research at the University of New Hampshire shows that while in the first half of this year angel investments were up slightly, the number of deals getting funding was down. Total investments in the first and second quarters of 2008 were $12.4 billion, an increase of 4.2 percent over the same period last year. A total of 23,100 entrepreneurial ventures received angel funding in the first half of 2008, a slight decrease of 3.8 percent from the same period last year.

This combination results in a significant problem for the entrepreneur. The bridge – seed stage funding – to move a product or service to viability is gone. We will all have to bootstrap (self fund) to profitability.

Now for the really bad news. Even those with significant capital of their own available to bootstrap will need to seriously ask themselves if they are willing to take that risk right now. Those factors – when viewed a cycle – can lead to exactly the kind of startup depression that the country can not afford right now. 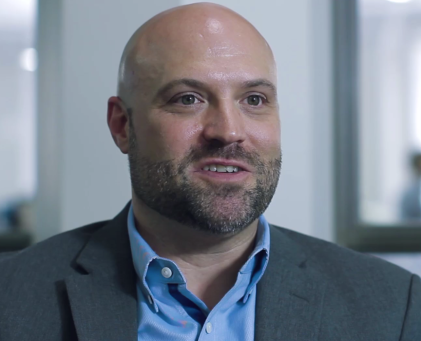 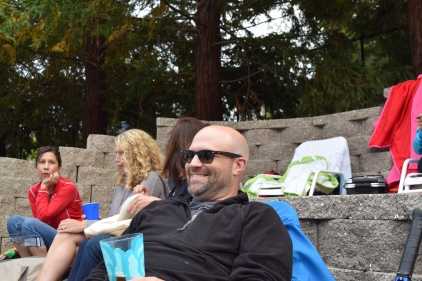 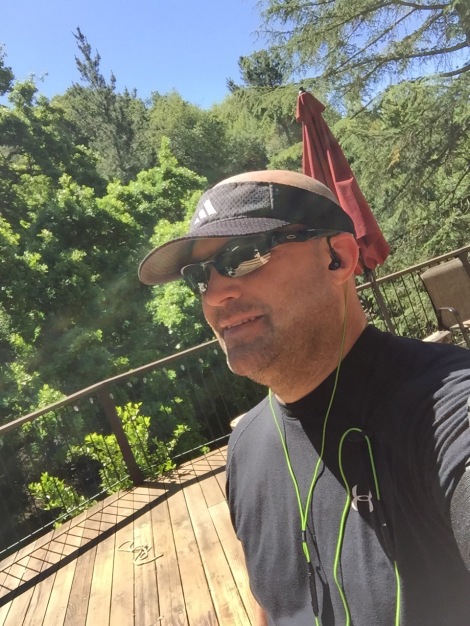 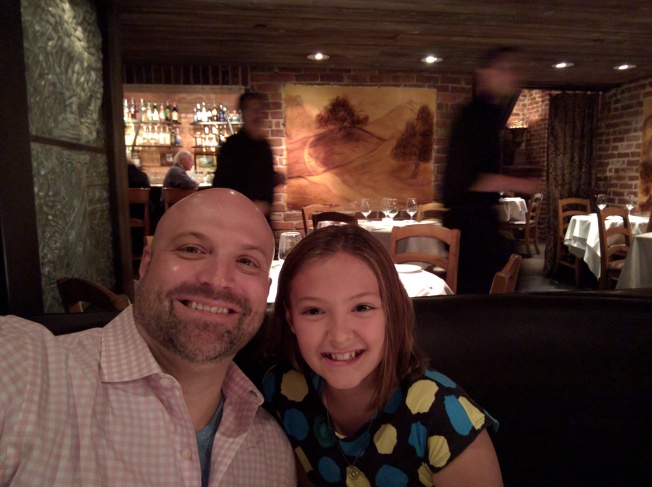 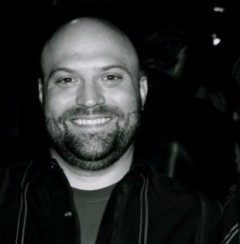 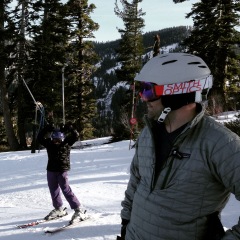 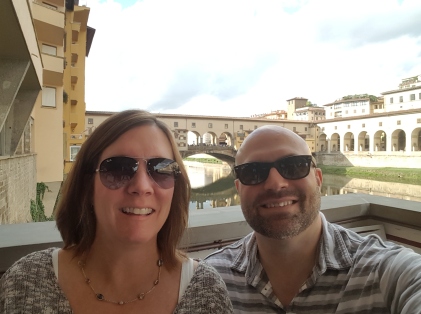 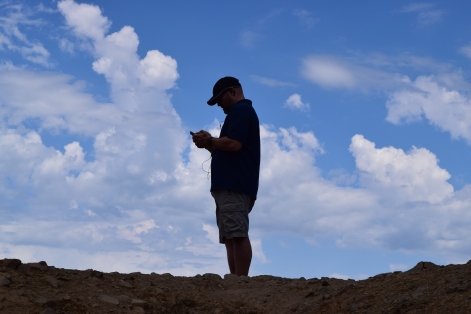