Everyone (and there are A LOT of them) who say Arizona is a engineering, math and science wasteland should read this and understand just how big of a deal for Arizona this is. The UofA is leading this entire mission from Tucson – for the first time in the history of NASA. The mission has been wildly successful and many, many Arizona educated engineers and scientists were at the fore.

Congrats to everyone down at UofA – and thanks for reminding us (Arizona), the US and the world that the future in AZ is bright (not just sunny).

NASA just announced that the Phoenix Lander has successfully scooped up a Martian water ice sample and placed it in its oven for scientific analysis. “Mars Odyssey discovered this ice six years ago, but we’ve now touched it and tasted it, which is something that hasn’t been done before,” said a scientist at today’s press conference. The sample has been dubbed the “Wicked Witch” (because it’s meeeelting, meeeelting—get it?) and it will continue to be analyzed over the course of the coming weeks as data trickles in. Exciting, exciting stuff from this very successful mission. More details are rolling out right now.

The team has also decided to extend the mission to the end of the fiscal year, to a full 126 martian Sols (was scheduled for 90 sols initially). A new full-color, 360° panorama should hit the web soon as well. [NASA] 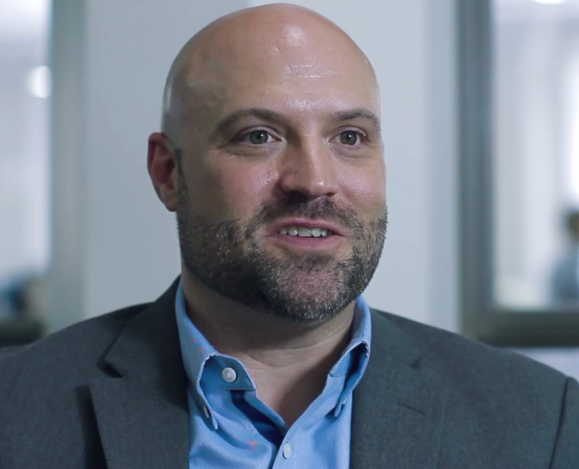 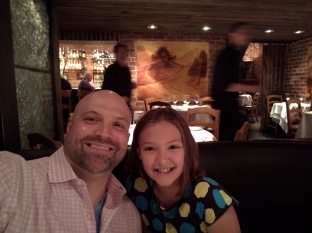