The New York Times published an article yesterday entitled Eureka! It Really Takes Years of Hard Work in which they point out (rightly so) that innovation is not an epiphany… but a slow process of building on what you know.

… innovation is a slow process of accretion, building small insight upon interesting fact upon tried-and-true process. Just as an oyster wraps layer upon layer of nacre atop an offending piece of sand, ultimately yielding a pearl, innovation percolates within hard work over time.

More after the jump…

The fables of innovators lead us to believe that innovation happens all in a burst. But as I’ve pointed out before innovation is hard work that takes place over a long period of time.

“But as soon as you dig into what happened five minutes before that magic moment, or a day, or a week, or a month,” he says, “you realize that there is a much more complicated story in the background.”

THAT more complicated story most often begins and ends with a determined, hard-working and open-minded person trying, and failing, to find a solution to a given problem.

That is hard work. The critical skill are:

The myth of instant innovation is appealing in the same way that the “get rich quick” infomercials on cable late at night. But in the end they are just as flawed and unrealistic.

You want to be a great innovator… roll up your sleeves and get to work.

It’s not that these magical moments of epiphany don’t happen. In small ways, they happen all the time. But they’re not nearly as important as what the innovator did before — or ultimately does after — the magic light bulb goes on. As the French scientist Louis Pasteur once said, “Chance favors the prepared mind.” 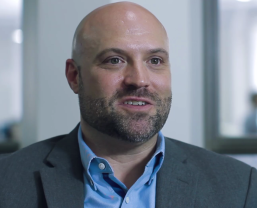 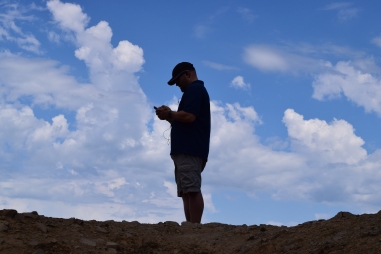 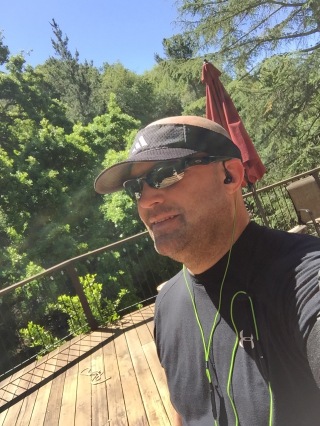